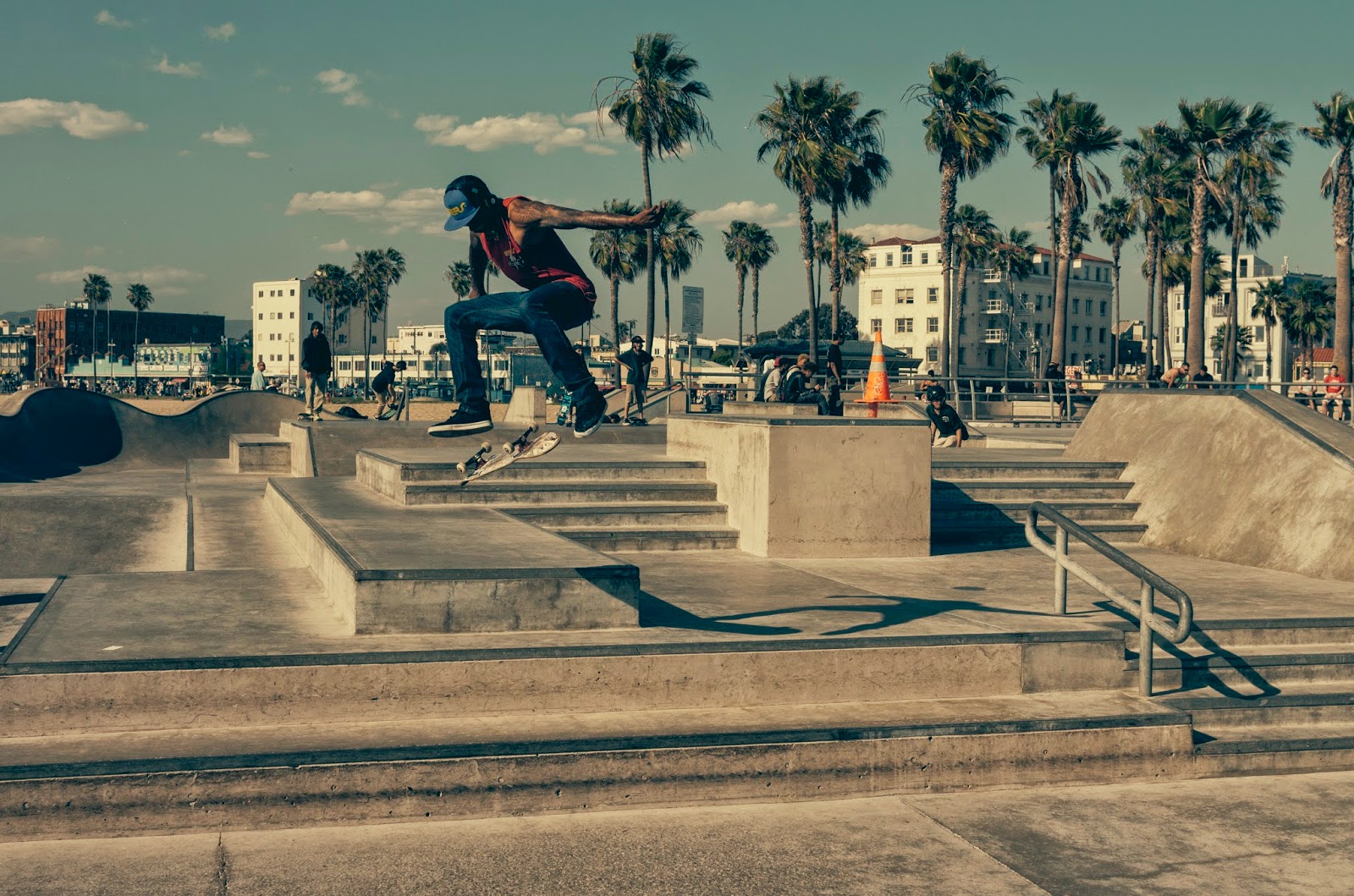 With an estimated population of roughly 58,000, Palm Harbor, Florida may be one of the few destinations left where you get the chance to experience what many call “old Florida.” Known for its excellent schools and beautiful beaches, Palm Harbor is mainly a residential community located 45 minutes west of Tampa on the Gulf of Mexcio.

In the late 1880s, the community was originally called Sutherland, a shortened version of Southern Land and Development Company. The original name came after a post office was granted in the area following the development and connection to the national railroad system. During this time, Sutherland had two hotels with the larger becoming Sutherland College in 1902.

Unlike other parts of Florida, Palm Harbor still has a large percentage of the historic buildings that defined the community during the 1800s. However, even with a small town and historic feel Palm Harbor lies at the heart of commerce in area due to its focus on urban development for better business.